The Production entity managed and maintained by Producer, Audio Engineer, Composer and Educator Joshua Karl Mckendry. Joshua has been a member of the music community for 25 years. Primary as a musician for the first ten years, as a member of Rock and Roll bands Jesus Crysler, Killing California, The Thing With Two Heads and Dead Monkey.  He entered into the audio engineering and production side of things in the early 2000's.

Since that time, Joshua has been fortunate to play a role in numerous productions, credited on major label Christian Contemporary records as assistant recording and mixing engineer, as well as a studio guitarist. Eventually projects that were below the pay grade of the major labels, were made available and Joshua began to Produce in the genres of Christian Contemporary, Folk, and Bluegrass, and eventually in Joshua's preferred world's of Hard Rock and Roll. All approached with the same love of music and the intense desire to get it right.

​In the early 2010's, Film and Television work began to appear. Since that time, Joshua has been credited with sound designer, sound editor, composer and re-record mixer on numerous Films, Television projects, and Web based productions. 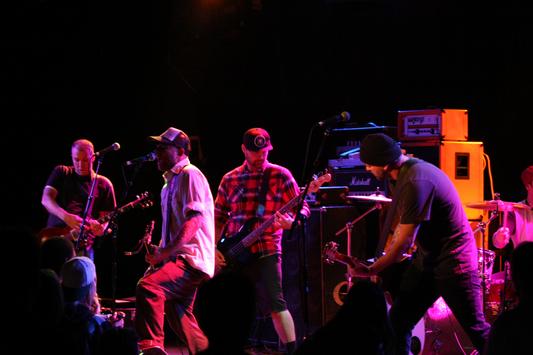 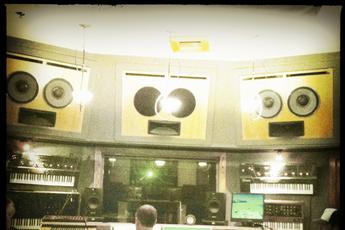